I have the following figure (a very, very stripped down version of a figure I created using matlab2tikz) 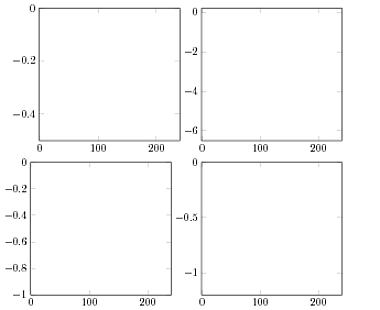 My problem is that the subplots are not aligned correctly due to the fact that the y axis labels for the 2nd and 4th subplots (the ones on the second column) have different widths. The code for this MWE is

I have thought about this and I have found three ways to get the plots to be aligned: 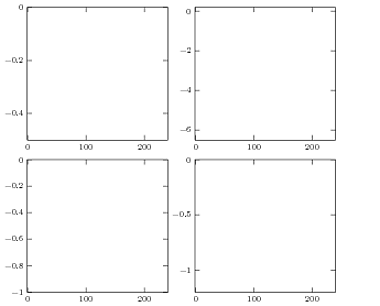 but the way it is implemented is flawed and might be difficult to apply when there are more than 4 subplots (plus solution 2 might not even work!).

I like the way the 3rd solution is implemented: a global setting which makes it all work, but I really don't like the final result (those .0 are really ugly!): 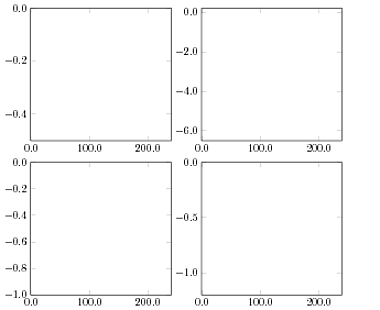 My question is then: how can I solve this optimally? Is there a global setting I can apply which would force all the subplots to be aligned without having to resort to invisible writings, fake decimal points or changing the order the plots are defined?

This is similar to the problem in PGFplot to occupy full \linewidth, and aligned y=axis across tikzpicture where Jake provides a solution that names each of the figures, and keeping them in the same tikzpicture and position them using anchor points.

However, the solution I prefer is to set the width required by the yticklabel:

If the x axis tick labels also vary in size, you will also need a similar setting to fix the width of those as well. 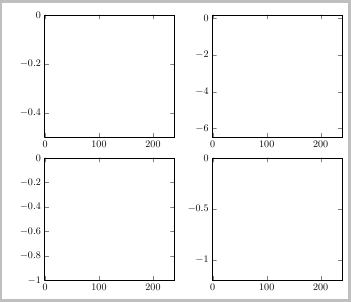 To obtain west anchor for node long node name you can use right anchor=west.

[Tex/LaTex] Center the axes in the coordinate origin

Your problem is simply the option enlarge y limits, which you should set to false instead of true.