What appears, however, is this: 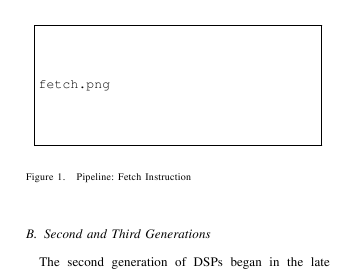 Fetch.png is a file in the directory, and if I remove it, pdflatex errors instead of producing an output. I'm using MiKTeX 2.9 on Windows 7. Any ideas?

You have the draft option enabled, most likely as class option, which makes graphicx to display images like this. Load graphicx with the final option to overwrite this. Note that options of the class are global and are passed to all packages, but can still be overwritten by explicit package options.

One of the reasons why pdfTeX doesn't support TIFF image inclusion is that there are really many different TIFF formats. So a conversion is needed to a format that pdfTeX (or TeX) understands.

For TIFF generated by an oscilloscope the best format should probably be PNG; as your example shows there can be resolution problems and indeed your conversion ended with a file which is 18072bp high and 14472bp wide (72bp = 1in), which is approximately 6.3 meters high and 5.1 meters wide.

Add the resolution parameter to the conversion process:

should be what's needed. A resolution of 600 dpi might also be good: it depends on the resolution of your printer which one to choose, but usually 300 is a good choice.

This is what I recommend:

I work with pdflatex. 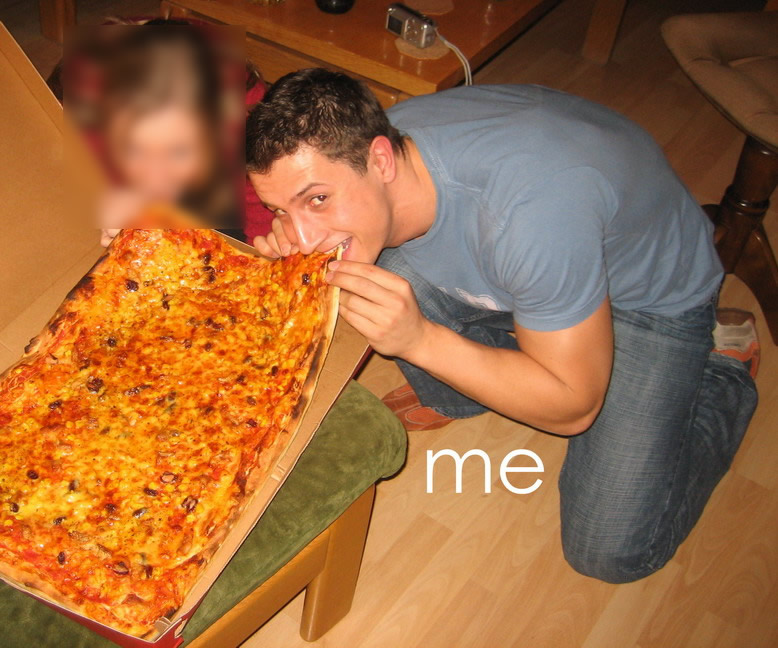 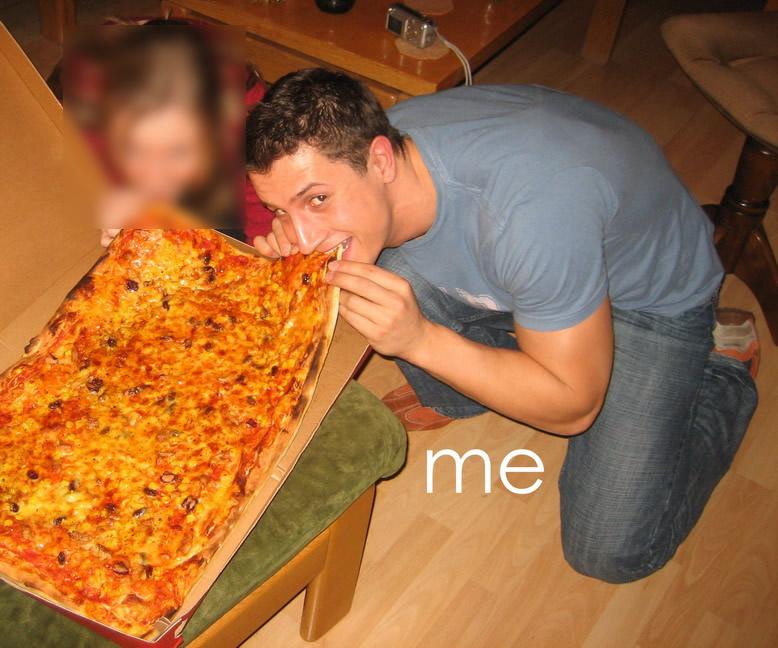 The next picture is a screenshot. As PNG it is clear - every pixel is exactly correct. The PNG size is 41 KB. The JPEG (I used a high compression obviously) is only 10 KB but you get artifacts. A PNG file will not loose information unless you change the resolution.